Tips for Working with Numbers in the News

The Physics Of Olympic Bodies 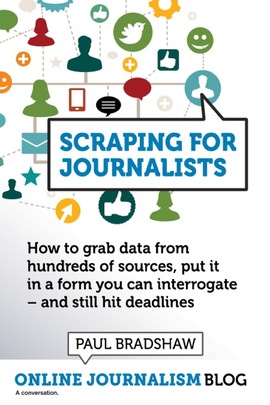 And also good to see this Quartz data presentation on the global number of men vs women: http://qz.com/335183/heres-why-men-on-earth-outnumber-women-by-60-million/